Reverend Phil Privette has been a pastor and teacher of the inspired Word of God for over thirty years, delivering the message of victorious Christian living. His anointed preaching is followed by signs and wonders as he operates in the gift of faith.

Reverend Privette attended Carter Bible College in Goldsboro, North Carolina. In 1973, he was called to pastor, and pioneered Westside Assembly of God in Rocky Mount, NC. In 1980, he resigned that pastorate to attend Rhema Bible Training Center in Broken Arrow, OK. After graduating from Rhema in October of the 1981, he pioneered Victory Life World Outreach Center with one family in attendance. Today, membership is over 1,100. He served as State Director of Virginia for the RHEMA Ministerial Association International. Reverend Privette is Ordained under Kenneth Hagin Ministries.

Reverend Privette is full-time Pastor and speaks frequently at various campmeetings, special functions and abroad. He currently can be heard on WYCS Radio, 91.5 FM on the Words of Victory radio broad-cast. Phil and his wife, Barbara, have been married for 55 years and have two sons and five grandchildren.

As the son of our pastors, Gil has always been involved in ministry.  From running sound to playing the drums on the worship team, he has enjoyed all aspects of ministry at Victory Life Church.  Until 2010, Gil owned a successful construction business for 22 years.  In 2012, he felt called to begin ministering full-time.  Today, along with his wife Debbie, Gil is Associate Pastor at Victory Life Church.  Gil also enjoys playing with his 4 grandchildren, raising dogs, and coaching the VLC co-ed softball team.

Debbie joined the Victory Life Staff in 2008 as an Accounting Assistant. She enjoys serving the congregation, staff and Pastors of Victory Life Church. Debbie is married to the Associate Pastor, Gil Privette. They have two married sons and four incredible grandchildren.

Dany Candusso came to the knowledge and salvation of Jesus Christ at the age of 19 years old, and knew right away that he was called to the ministry.  After marrying his wife, Faith, they began serving in the ministry while he served in the US Navy for 4 years, and then he worked in Behavioral Health for 10 years.  During this time he also attended and graduated from, Victory Life Bible College and was ordained.  He and Faith also raised 3 sons and had many foster children during this time.  He joined the full-time staff over 15 years ago.  In addition to being the youth pastor, he helps manage our social media ministry.

Faith Candusso received salvation at her mother’s knee at 5 years old.  She has always loved children and loves teaching others that children are blessings from the Lord.  She is a professional artist and art teacher, some of her artwork adorns the walls of the Covenant Kids Ministry at Victory Life Church.  Having homeschooled all her children through to graduation, Faith is now a private homeschool tutor and enjoys helping other parents, homeschool their children.  She also co-pastors KRAVE Youth Ministry alongside her husband Dany Candusso, where after traveling and ministering in song as a teen and young adult herself, she heads the music ministry, empowering the teens to use their gifts, God gave them to worship Him, as well as, to help them encourage others to worship Him. 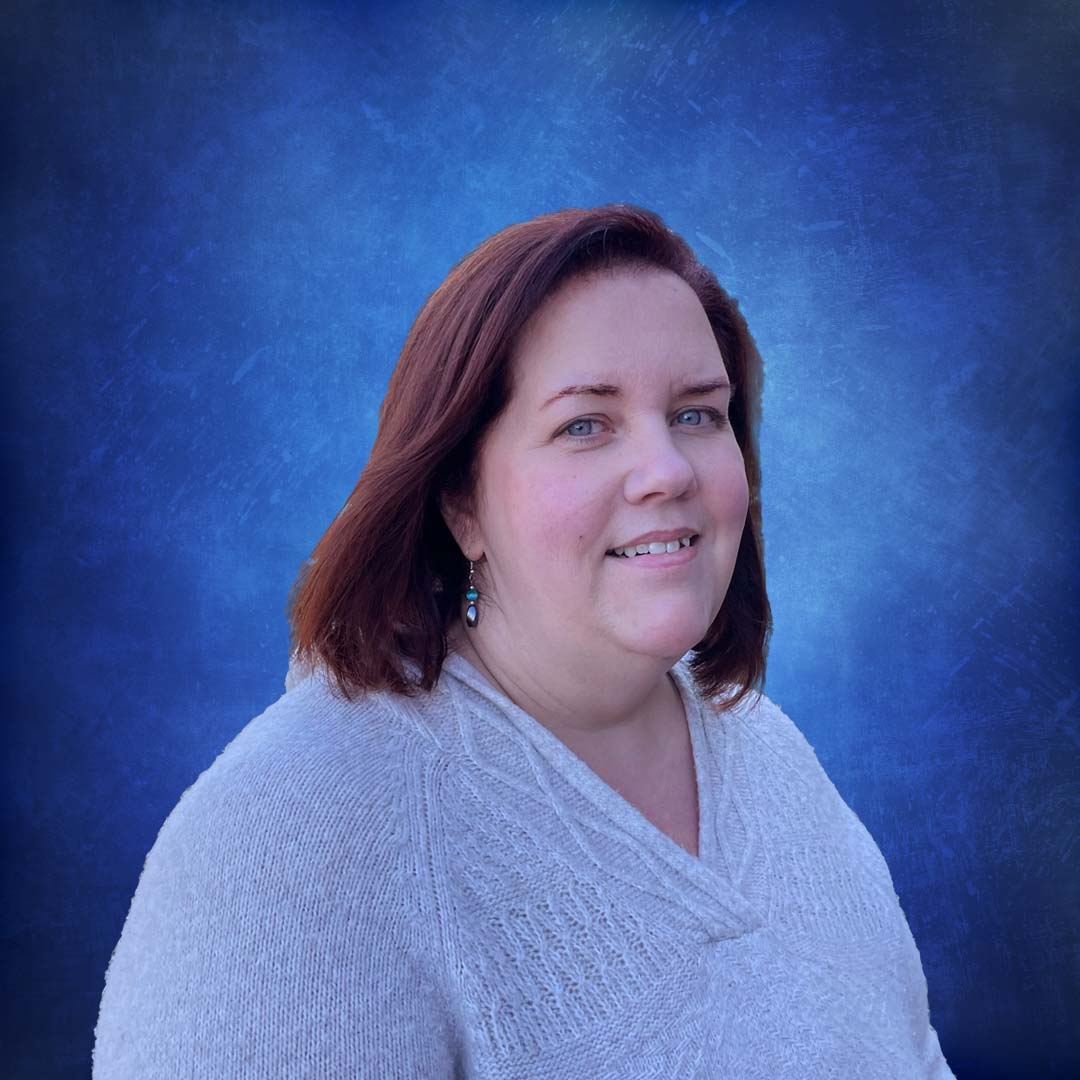 Raised his entire life at Victory Life Church, Parrish Candusso, accepted Jesus Christ as his personal savior while attending Covenant Kid’s Church, as a young boy.  He participated in the children’s and youth ministries while growing up and eventually became a children’s and youth ministry’s volunteer during his college years.  He also began working for the church as a teen, helping with housekeeping and the grounds.  Parrish attends Liberty University and is projected to graduate at the end of the winter term, in December 2020 with a B.S. in Education, Special Education Interdisciplinary Studies.  Parrish has always had a love for the Lord, children, and those with special needs.  Today, he uses these loves to serve as the Children’s Minister of Covenant Kid’s Church at VLC.

Peter started out as child. He grew up in the church, accepted Jesus Christ while he was in Covenant Kids Church and continued to grow and serve in the church until he left for college. He completed his B.S in Accounting and Finance from James Madison University and soon after earned his Certified Professional Accountant certification. After working in public accounting for two years, he returned to the ministry to serve full time as a part of the accounting staff. He enjoys reading, writing, Excel, and other accounting things on occasion. 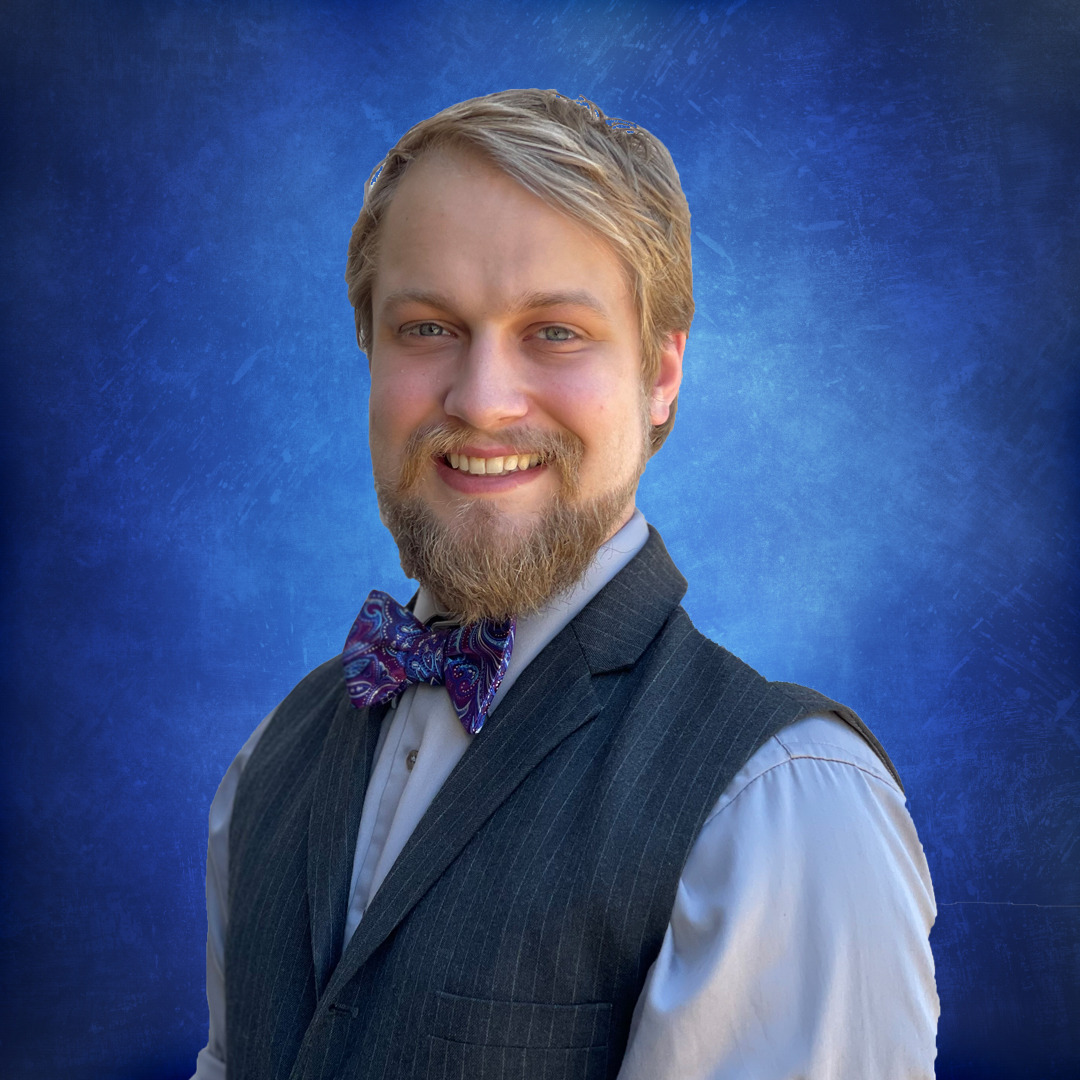 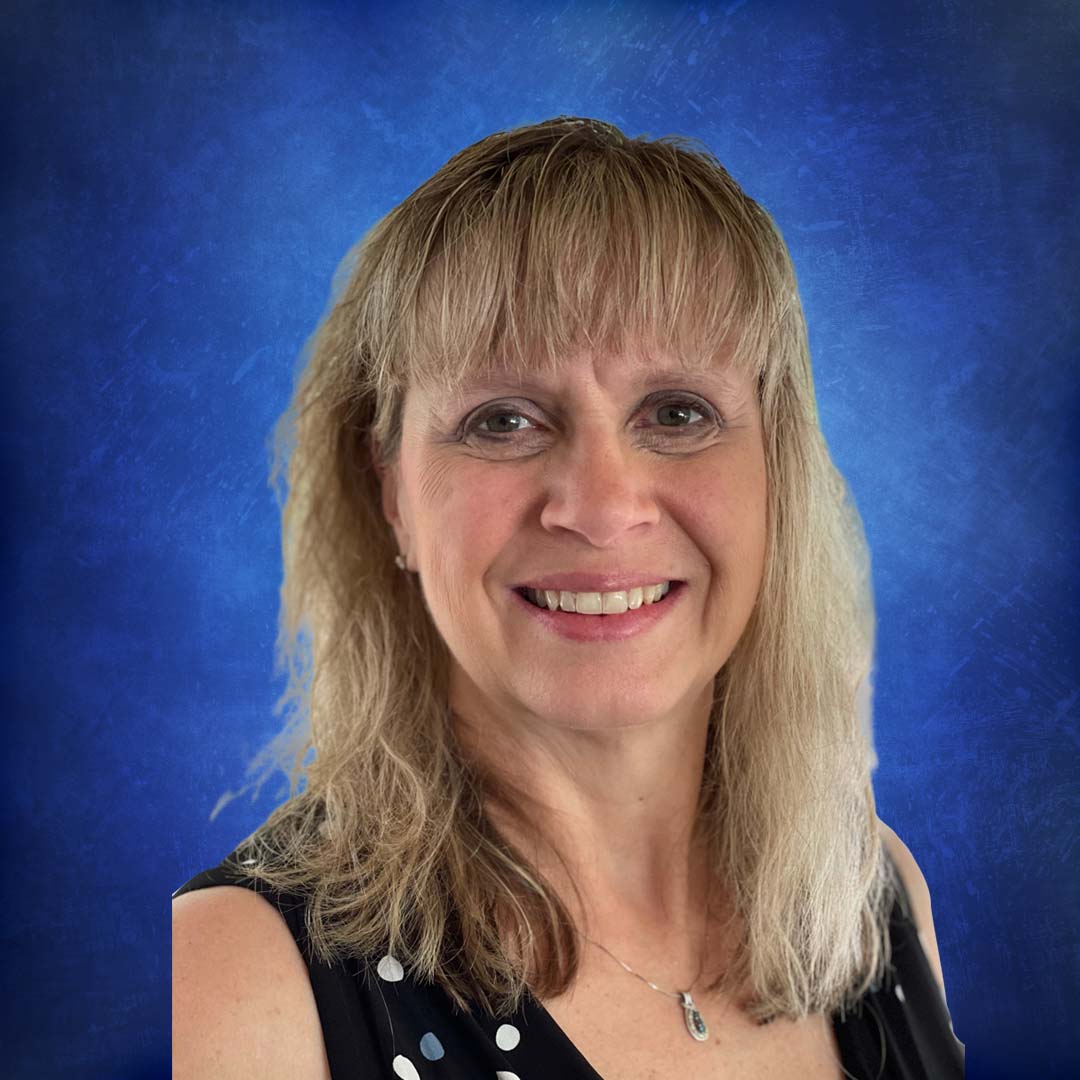 Theresa was surprised to get the request to join the VLC team, but after finishing raising and homeschooling her two boys, she was looking for a place to serve. Theresa brings with her a background in event planning as well as project management. Her favorite part of her position is getting to know the people of our church better. Theresa runs a freelance website and digital marketing business when she's not at church and lives with her wonderful husband.

Looking for a church after their previous church closed in 1985, Kathie’s family visited VLC and fell in love with the ministry immediately. John, Kathie’s husband, immediately got involved with the Children’s Ministry and dragged Kathie along. Kathie began full time work as an administrative assistant and continued service in the Children’s Ministry in 1997. She brings to the staff knowledge gained from on the job training. Kathie and her husband, John, have 4 children and 4 grandchildren with whom they spend most of their time. Sports, also plays a big part of their free time.

Kim began attending Victory Life when she was just nine years old. Soon after, her family decided to start a church of their own. Eventually Kim’s heart was drawn back to VLC. She now serves on staff as receptionist, and is a worshiper leader on the VLC Praise Team.

Raised at Victory Life Church, Emily accepted Jesus Christ as her Savior in Covenant Kid's Church.  Growing up, she participated in children's and youth ministries, as well as volunteering in both of them as a leader.  Emily started working for VLC in housekeeping, but wanted to serve more.  In April 2021, she joined the accounting department.  Today, Emily is the Worship leader for Krave Youth and also sings and plays keyboard with our adult Praise Team.  She loves music and the outdoors, especially soccer.

In 1993 Barbara and her family moved to the Hampton Roads area for military duty. Later, that same year they joined VLC. After many years as a volunteer, she was offered a position on staff in the Housekeeping Department and she accepted. She enjoys spending time with family and friends, and serving the Military community.

Nineteen years ago Cynthia was sitting at home watching a televised service of Victory Life Church. She had a prompting from the Holy Spirit to visit the church, and when she did, she experienced a powerful move of God and decided that day to become a member. She later volunteered in the housekeeping ministry and found her niche. After retiring from her self-owned business, she became a permanent, and dedicated employee of VLC. She has a gift for listening and nurturing people. She has a huge heart of compassion! Cynthia enjoys reading, spending time with family, and laughing with friends

As our resident handyman, Ross can fix just about anything.  In addition to working at Victory Life, he also owns a local plant and flower nursery.  Ross lives with his lovely wife, Robbie.

Born and raised at Victory Life Church, Justus Candusso accepted Jesus as his personal savior while attending our children’s ministry as a young boy.  He participated in children’s and youth ministries while growing up.  As a teen, he began learning about the visual and audio ministry at the church.  He also began working for the church as a teen, helping with housekeeping.  Justus attends Liberty University, graduating in May 2018 with a Bachelor’s degree in Information Technology.   Today at Victory Life Church, Justus serves over Media:  Visual Effects and Webmaster.